Caddy’s has a breath taking view of the Platte River. We are located conveniently in the center of Mahoney State Park inside the Peter Kiewit Lodge.

We have an array of food from our famous Charbuff wings and signature burgers to a delicious Cobb Salad with homemade blue cheese dressing. Our full bar has an ever changing tap where we rotate beers from local brewers. Our state park location gives us even more reason to support local business.

We have selected and house created our cocktail menu to match our dining menu. Ask your server which drinks pair best with our different wing sauces. We have friendly and energetic staff that is always willing to go above and beyond to make your visit to Caddy’s Parkside Grill just one of the reasons to come back and see us again.

Until November 4th we Will be as follows

As of November 5th 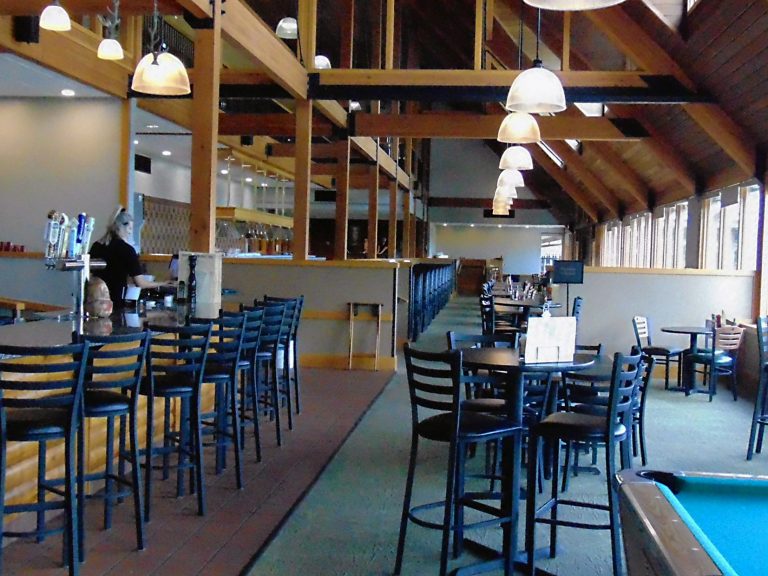 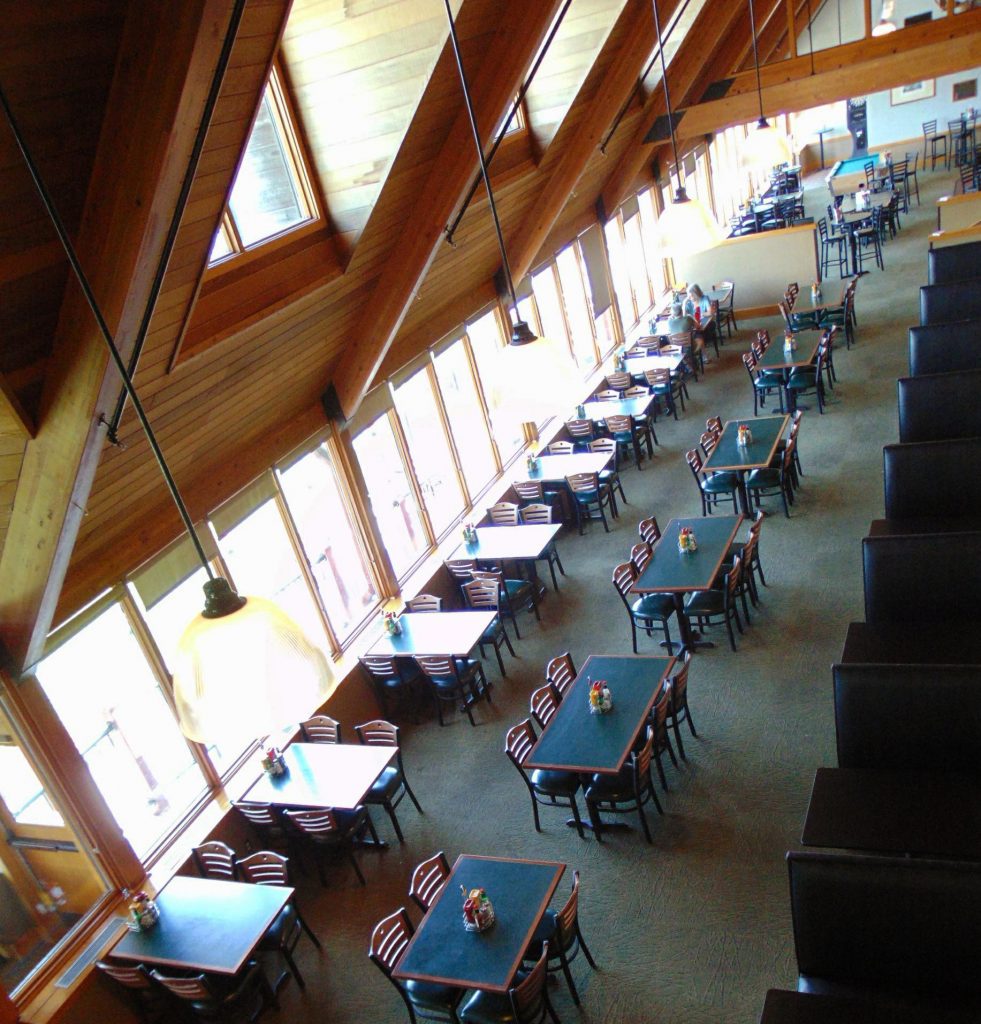 Caddy’s Parkside Grill is brought you by Brian and Jayme Cadwallader.

Back in 1999 Jayme and Brian met while working together at Old Chicago in the Old Market of Omaha, NE.  In 2009 the couple went out on their own and opened The Salty Dog Bar and Grill in Council Bluffs.  The Salty Dog quickly became famous for their unique CharBuff Chicken Wings, clean and inviting atmosphere, and top notch service.

In 2018 they teamed up with the Nebraska Game and Parks Commission to operate the food and beverage facilities at Mahoney State Park inside the Peter Kiewit Lodge.